What is ductile iron?

Before the molten iron is poured, a small amount of nodulizers (such as magnesium, calcium and rare earth elements) and graphite agents (such as ferrosilicon, silicon calcium alloy) are added to the molten iron to promote the presence of carbon as nodular graphite crystals. This kind of cast iron is called Nodular cast iron.

Nodular cast iron greatly exceeds gray cast iron in strength, plasticity, and toughness, and is even close to steel. In acid media, ductile iron has poor corrosion resistance, but in other media, it has better corrosion resistance than gray cast iron. Its price is lower than steel. Because it has the advantages of ordinary cast iron and steel, it has become a new type of structural material. In the past, many important parts made of carbon steel and alloy steel (such as crankshafts, connecting rods, spindles, medium pressure valves, etc.) have now been converted to ductile iron. Through die-casting molding, precision parts can be processed, which cannot be poured, and are fired at high temperatures.

Ductile iron is a new sand foundry process, and the difference from ordinary ones is generally in terms of texture. It is generally used to produce manhole covers and pipe fittings. Density: similar to the density of steel.

What is gray iron?

Gray iron casting is a kind of cast iron, and the internal carbon exists as flake graphite. The fracture is gray, so it is referred to as gray iron. 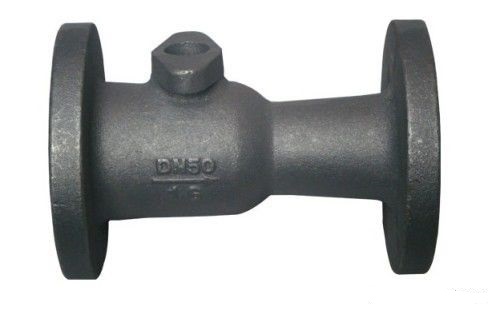 1. Look at the cutting surface

Gray iron: The filing resistance is low, the file is "sweeping" when filing, and the file is rarely sticky. The crumbs are gray-black with a small amount of silver white bright spots. Look closely at the different particle sizes, mainly small particles. Grinding with your fingers can easily stain your fingers black. Ductile iron: The resistance of filing is slightly larger than that of gray iron, and there is also a more obvious "swish" sound. It rarely sticks to the file, and the chip is gray-black with fine bright spots. The particle size varies, but large particles are used. Mainly, grinding the dust with your fingers can make your fingers black, but it is less black than gray iron.

3. Listen to the percussion

Gray Iron: The voice is low and the duration is extremely short.

Ductile Iron: The sound is clear and crisp, with reverberation, and the duration is short.

4. Gray iron is gray cast iron, and its counterpart is ductile iron. Both are a kind of cast iron. 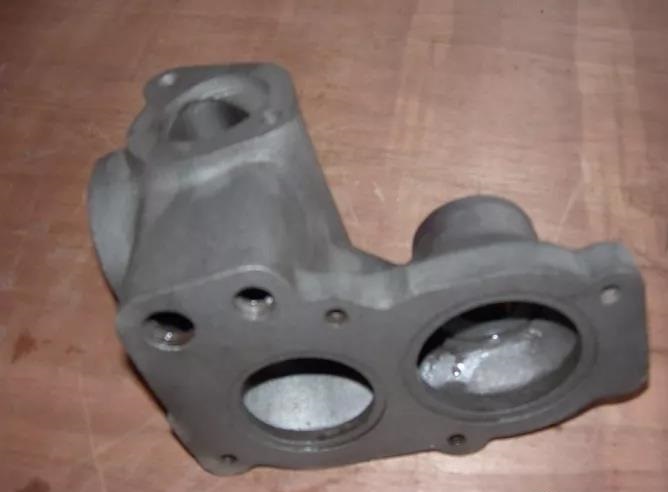 What is the use of cast iron

What is the difference between gray cast iron and spherical cast iron?

ZheJiang Dongrun Casting Industry Co,.Ltd was built in 1995, We have been in the casting industry for more than 25 years. No matter what type of molding you need done, we are the right supplier for your jobs. Unlike other of our competition, we offer four types of castings.

Dongrun Casting have 20000 square meters facility houses and 200 production & test equipment, From quotation and tooling design to casting and finished machining, we  can work with you at every stage. We serves wide range of industries-from Fortune 500 corporations to small and midsize OEMs. Our products includes:

Browse our online showroom to see what we can do for you. And then E-mail：dongrun@dongruncasting.com us your specifications or inquiries today