What is the difference between cast steel and cast iron

What is the difference between cast steel and cast iron

1). Cast steel: greater design flexibility; The strongest flexibility and variability of metallurgical manufacturing; Improve the overall structural strength; Wide range of weight changes; The vibration absorption, wear resistance and mobility of steel castings are not as good as those of iron castings.

2). Cast iron: due to long annealing cycle, complex process and high cost, it is only suitable for mass production of thin-walled parts. 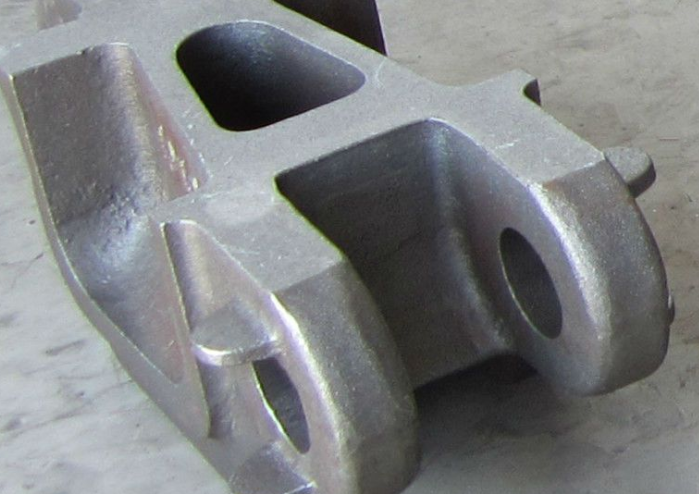 Cast iron: cast iron is an iron carbon alloy with a carbon content of more than 2%

Generally, the cast iron valve we call uses nodular cast iron. The gray cast iron is obtained after spheroidizing the molten iron. The precipitated graphite is spherical, which is referred to as nodular iron for short. It has higher strength, better toughness and plasticity than ordinary gray cast iron;

Application of cast iron valve: for example, we often see the valve used to transport tap water pipeline, and the valve surface is sprayed with black paint. This kind of valve is cast iron valve.

ZheJiang Dongrun Casting Industry Co,.Ltd was built in 1995, We have been in the casting industry for more than 25 years. No matter what type of molding you need done, we are the right supplier for your jobs. Unlike other of our competition, we offer four types of castings.

Dongrun Casting have 20000 square meters facility houses and 200 production & test equipment, From quotation and tooling design to casting and finished machining, we  can work with you at every stage. We serves wide range of industries-from Fortune 500 corporations to small and midsize OEMs. Our products includes:

Browse our online showroom to see what we can do for you. And then E-mail：dongrun@dongruncasting.com us your specifications or inquiries today