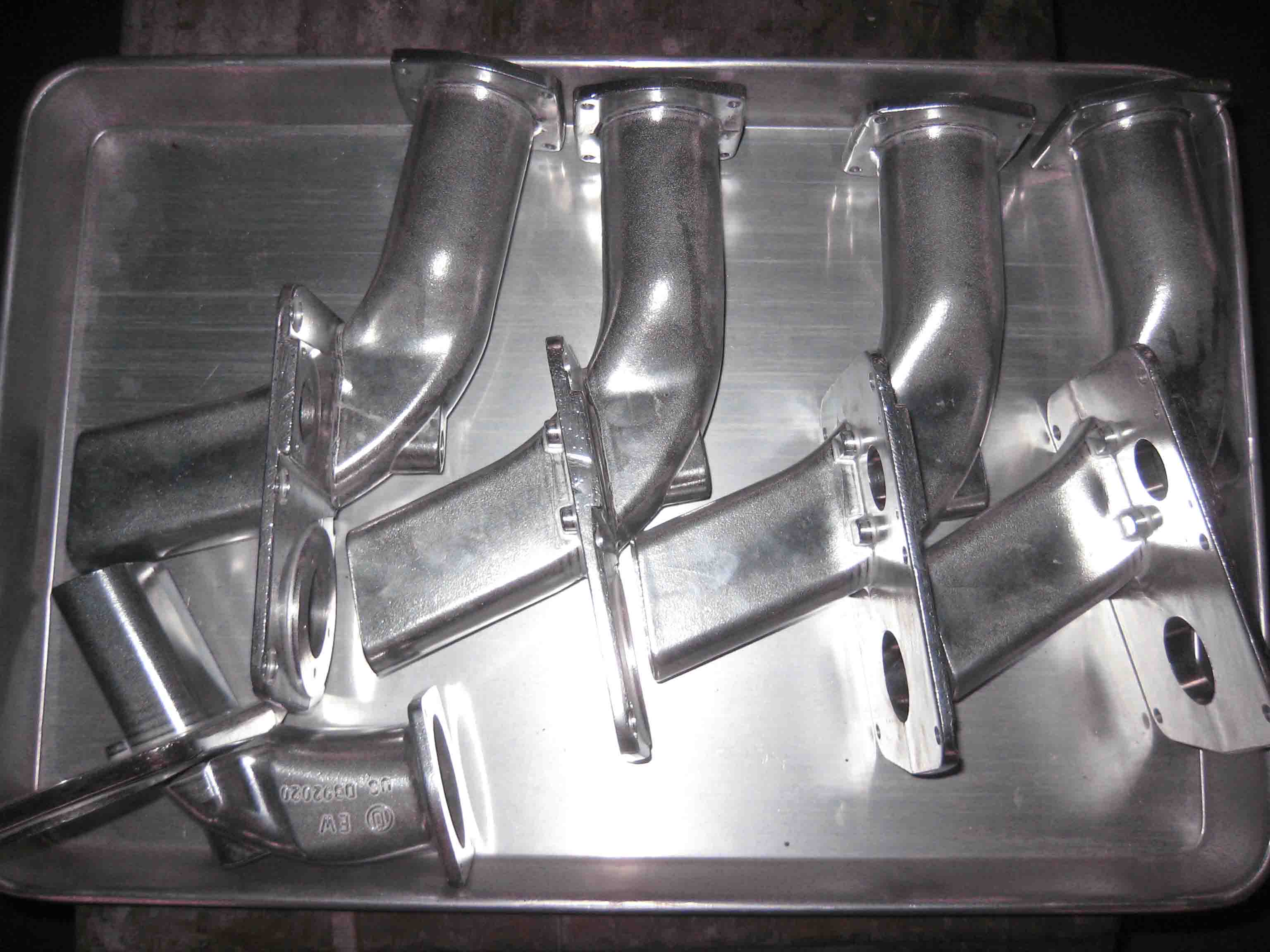 ARE YOU USING THE RIGHT FINISHING SYSTEM?

In the metal finishing industry, the term “mass finishing” refers to the ability to cost-effectively finish large quantities of parts at one time. Mass finishing is frequently used for deburring, burnishing and rust and scale removal, as well as brightening and polishing parts and component surfaces.The most common types of mass finishing are tumble finishing — also referred to as barrel finishing — and vibratory finishing.

WHAT IS TUMBLE FINISHING?

The tumble or barrel finishing process provides an action comparable to rocks tumbling down a steep hill. The parts are placed in a barrel along with water, abrasive media and the proper compounding agent. The rotation of the barrel causes the media mass and parts to tumble down upon itself causing friction and thereby abrading the parts in the mass.  This produces a cutting action that results in a fast, efficient deburring of the part’s surfaces.

WHAT IS VIBRATORY FINISHING?

A vibratory finishing process consists of placing parts, media and compounds into a vibratory tub or bowl. The vibratory action creates a force on the parts causing media and parts to turn and grind against each other deburring or polishing a mass of parts.

Vibratory finishing can be used for deburring and other mass finishing applications such as polishing, cleaning, descaling and surface preparation. Vibratory equipment configurations are commonly batch tubs, round bowls, or thru-feed machines resulting in a deburring or burnishing process that is unattainable by hand.

In general, vibratory finishing is the more popular option than barrel finishing for most mass finishing applications. This is mainly because the rotary finishing process is more compatible with automation, which can save time and reduce labor costs. It’s also typically the better option for finishing very large or delicate parts and is better-suited for tight-tolerance projects.

Additionally, vibratory finishing tends to produce a smoother finish without causing excess surface wear, which increases the durability and extends the lifespan of the part.

On the other hand, vibratory finishing equipment and systems are more complex than barrel finishing systems, which also makes them more expensive to purchase, own and operate. Barrel systems, however, take longer to complete the finishing tasks, although they do create significantly less wear on the abrasive media, which is another cost-saving advantage.

One disadvantage in the barrel tumbling system is because the parts tumble onto one another instead of gently rubbing together thereby increasing the risk of surface indentations. 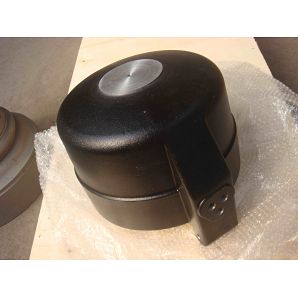 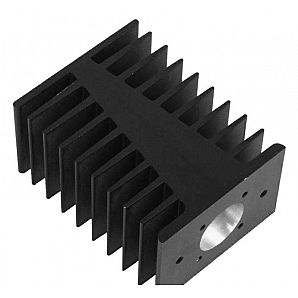 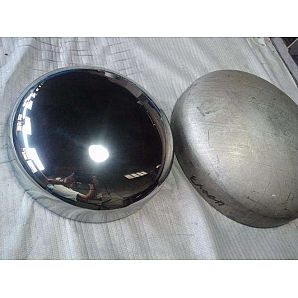